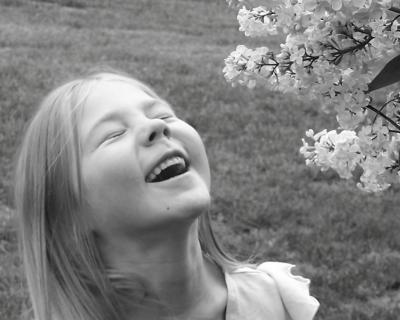 Siren is jam-packed with springtime goodness:

Siren is back with a brand new issue,

Of course, my own poems, of sorts, appear.  To whet your whistle and make you click the interwebz link, the beginning of one of three:

Be Good and Be Country

When the grapes are in their wrath, I lie

low in my headless socket to see your faces

p.s.  I’ve got more great news I’m itching to share, but you’ll have to stay tuned for a spell.  It’s worth it!