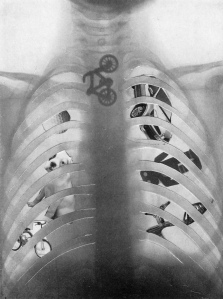 NEW REVIEW OF SLAVES TO DO THESE THINGS @ WET ASPHALT —

…while ultimately what I think King is concerned with here is the nature of becoming by moving against time as a sort of point of resistance, what she is not interested in is sustaining such artificial constructs as the Master Slave dialectic itself, or of the notion of dialectical development altogether. Rather, in reading this book, what I have the sense of is an attempt to collapse all such structures as inherently stultifying. King repeatedly invokes inversions of typical imagery that could be read in such a manner, for example making “gods from the dust.” And she is clearly aware as she works that there will be those readers who will try to fit her work into such a mode. Some of what she writes even seems like a direct challenge to such an attempt, at one point again returning to the notion of theft and calling “language the arm of behavior” again not so much collapsing thesis and antithesis, but denying that relationship from first principles. Instead, an almost Nietzschean demand for manumission is made… 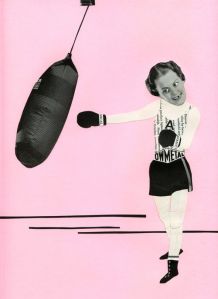