Emma Lazarus’s sonnet, “The New Colossus,” is perhaps this country’s most famous poem, and recent immigration policies and controversies have thrust both statue and poem into the headlines, from Stephen Miller’s press conference to recent Independence Day protests. Esther Schor, Princeton Professor of English and author of Emma Lazarus, analyzes the recent wave of media attention. To what extent is the Statue of Liberty under fire, and to what extent is she inspiring poetry and actions that uphold her ideals? A panel of respondents include: Steven Choi, executive director of the New York Immigration Coalition, Christina Greer, political scientist, commentator and author of Black Ethnics: Race, Immigration and the Pursuit of the American Dream, Amy King, poet and co-curator of the Guardian’s “”Huddled Masses…” feature.

AJHS is home to the Emma Lazarus Papers, famously including a handwritten version of Lazarus’ The New Colossus. 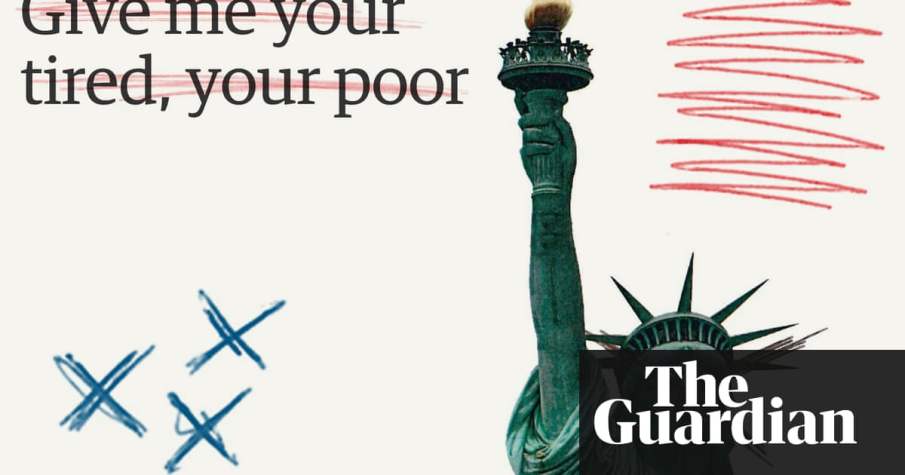