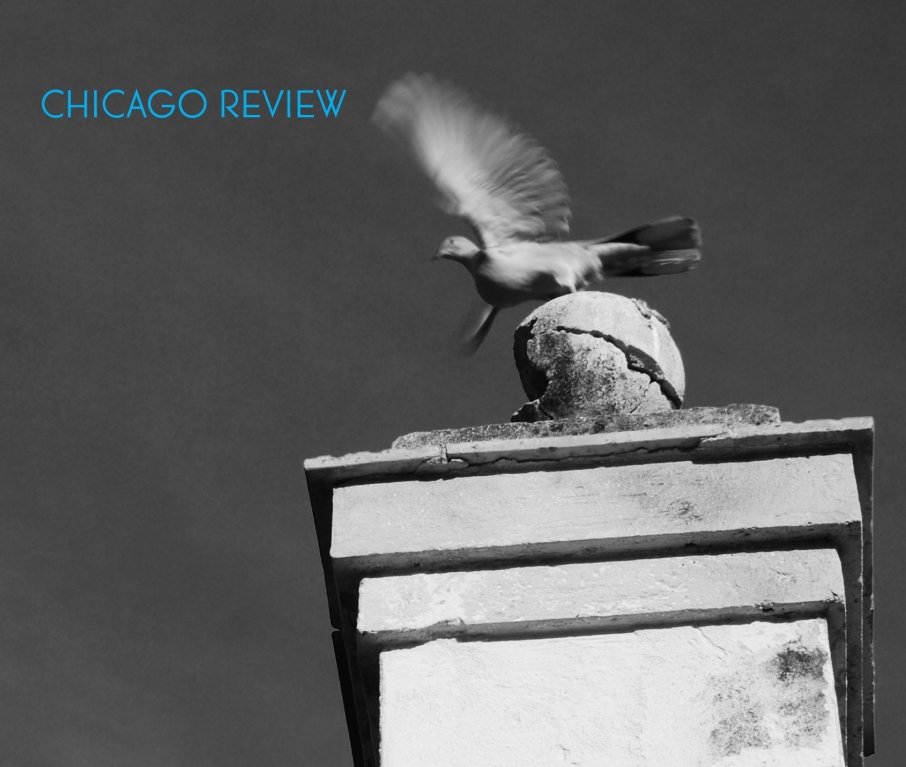 Some may ask: Why poetry? Why respond in a kind of language where meaning is not always transparent, when the subject matter of sexual abuse might rather invite language that states categorically the terms of the experience, that does not allow for misinterpretation or ambiguity? Shouldn’t this be language that gets straight to the point rather than travelling slant, arriving wonky or misshapen? But, we ask, whose point would that language be arriving at? If it wasn’t women who shaped the vocabulary and syntax we widely recognize as legible, then following these forms could, for some, feel like another act of docility.

One of my poems:

MISSISSIPPI
Last night at a Love’s
truck stop, a man
told me he would like
to slice me up,
boil and eat my liver
and rape me after,
I’m pretty sure,
in that order.
With his eyes
he spoke those words,
and if you don’t
believe me
(“How could you know
for sure?”)
then you’ve never been
a woman, or else.
The rain and the cows
don’t care.
The corn doesn’t
ask or doubt.
And there’s
a southern sadness
buried in everything
I pass down this dark
road driving tonight.